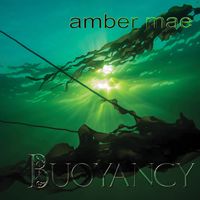 From the recording Buoyancy

Referring to both, the historical concentration camp number identification of Nazi prisoners, as well as the current “dis-concentration” camp, only now there are a variety of numbers used as identification. Examples are social security, bank account, and credit rating, which are used to determine one’s value within a economic system where the wealthy 1% dominate using fraudulent practices like fractional reserve banking.

I keep rolling along
Just listening to sounds on the track

Somehow, somehow
Holding onto something inside
And my bloods boiling in my body,
But I can hear something brighter
Than the darkness in this car

Were all together in this 6547and 8
I don’t wannna miss everyone that I
left behind
And I’m going, forward
To somewhere

Holding on, to something inside
Somehow letting go
Of something, something I can’t control